A man of colour

The walls of my grandparents house used to be covered in vibrant, colourful paintings. Many of them were created by my grandfather, Walter, who began to draw when he was a teenager in Germany.

He and my grandmother used to gain much pleasure from attending art classes in Australia, once their children had grown up and left the nest. They learnt all sorts of techniques - dabbing, scratching, inking, blobbing - and they painted all sorts of things - mountains, self portraits, lakes, flowers. The one thing that was a common thread in all of Walter's creations was the use of colour. 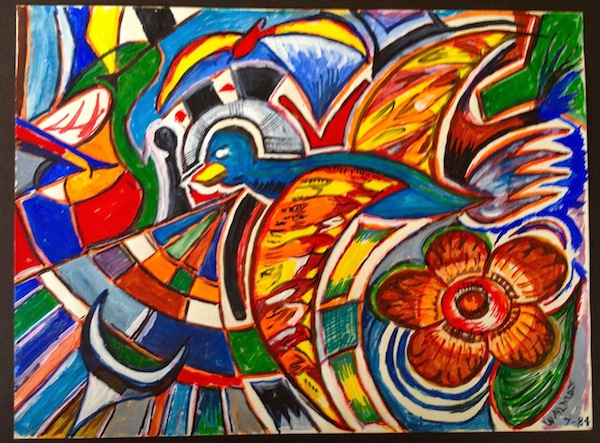 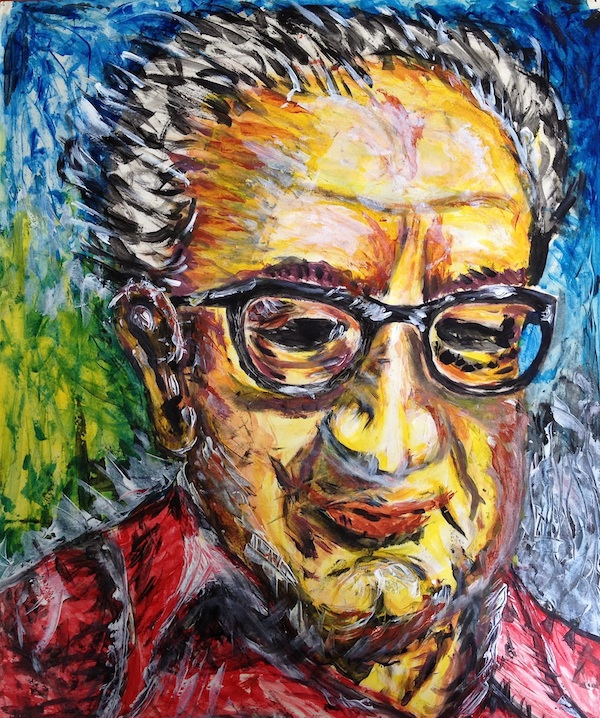 Walter now resides in a nursing home in Sydney. He is 96 and in the past year he has declined rapidly. These days he just sits staring at the wall, not saying much. If he does talk, it's mostly about being tired of life - so much so that a few months ago, on his birthday, he asked my mother whether the wooden coffee table in the nursing home common room was his coffin. He was disappointed when she explained that it was just a table.

As he waits for the 'light at the end of the tunnel', I wondered if there was a way of bringing some colour into the darkness of his days....


FILMED AND EDITED BY MY EVER SO CLEVER SISTER, LIB CREATIVE 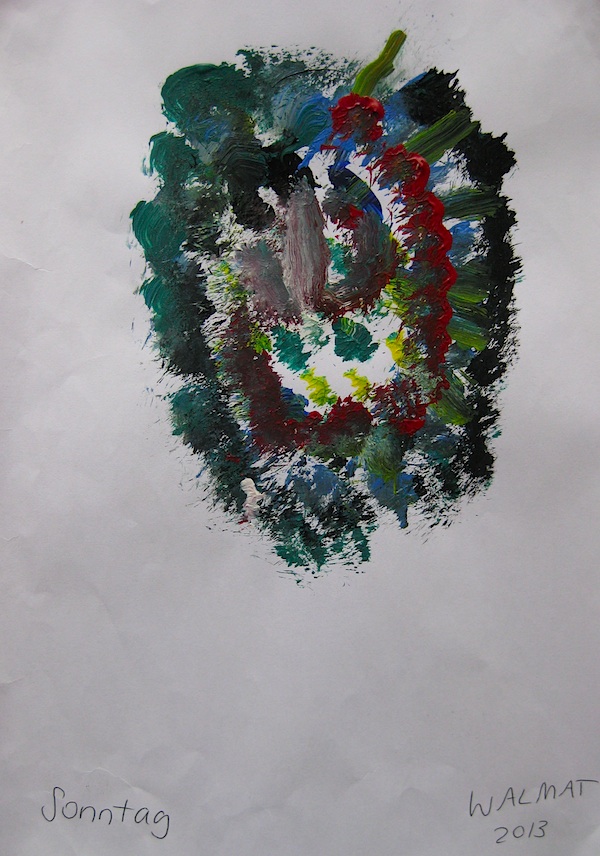