He served 14 years in prison in the USA. The only thing that kept him sane, kept him from giving up on life - was the thought of being back in the loving arms of his family in California. But Cambodian poet Kosal Khiev never got that chance. Just as he came to the end of his sentence he was deported by the US government without warning back to his birthplace - a land completely foreign to him - a land that he was forced to flee at the age of one with his mother and six siblings due to the horrors of genocide and war.

Over the weekend, I watched this passionate and tormented man pour his pain into poetry. I was moved by his story. He's one of more than 2 million refugees who have been deported back to their homelands since 2009...stripped of all rights to ever return to their families and lives in America.

Kosal was a teenager when he was arrested in the US after a gang-led shooting. He was found guilty by association for attempted murder and tried as an adult. He was sentence to 16 years in jail at the age of 16.

It was inside the infamous Folsom prison where he discovered his gift for the spoken word. He wrote about his struggle. He wrote about regret. His words were the tears that he wasn't able to cry.

He wrote about his longing to be reunited with his family - and, when he was finally a free man, he wrote about the prison of his deportation to Cambodia. Without his friends or family or the life he had known since the age of one - Phnom Penh was a different kind of solitary confinement.

If you get the chance to watch 'Cambodian Son' - a documentary about his struggle and achievements, I can highly recommend it. 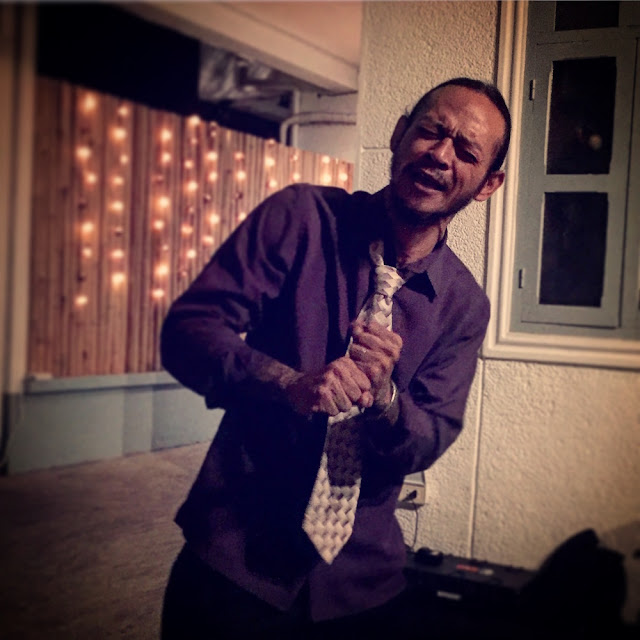