Walking down an alleyway in the Lao capital, Vientiane, I came across a cock and balls, spray-painted on a corrugated iron wall next to a series of shacks. It made me wonder whether there is any country in the world where men are able to resist the temptation of drawing their dicks in public places?

What drives a man to wallpaper the town with pictures of willies? Could the simple penis be the answer to world peace? The adoration of it seems to be the one thing that men from all races and religions have in common, no?

Towards the end of last year a U.S. Navy aircrew was grounded after using their fighter jet to draw a giant penis in the sky with the exhaust.

Here in Thailand, not content to just doodle their doddles on toilet walls – local men take wiener worship to the next level by wearing small penis statues around their waists. They are called Palad Khiks and the Thai words translate to ‘honorable surrogate penis’.


Traditionally they are worn under clothing, off-centre from the real thing, but on the sky train last week I sat opposite a middle-aged man in denim jeans who had a whole key-ring of cocks – some metal, some wooden – dangling from his side for the world to see. 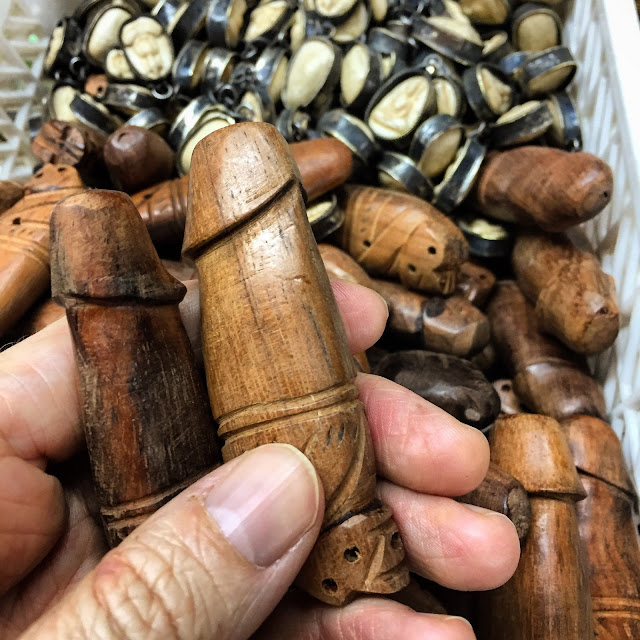 Palad Khiks are worn by Thai men to attract women, increase their luck when gambling, and as protection from dangerous objects such as bullets and knives. If your ‘honourable surrogate penis’ has been blessed by a Buddhist monk (a common practice here in Thailand) – it is said to be even more powerful – with the ability to potentially prevent a man from drowning. 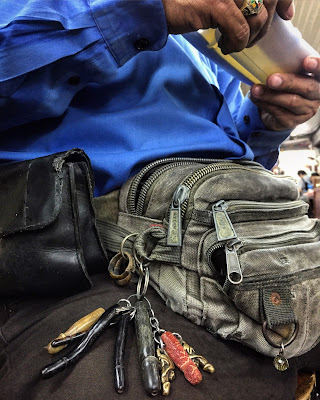 Battle of the bits?

The movie Battle of the Sexes tells the story of American tennis legend Billie Jean King and the historic match she played against the self-proclaimed male chauvinist, Bobby Riggs. King was a pioneer for gender equality. In 1973, risking an awful lot, she threatened to organise a boycott of the US Open. The bold move resulted in the tournament being the first of the majors to award equal prize money. More than two decades later, Wimbledon became the final of the four major tournaments to introduce the same.

Things might have improved in tennis but there are many sports where women are still hugely underpaid in comparison to their male counterparts – cricket, football, basketball and baseball to name a few.

In the corporate world, we’re creeping up the pay scale, slowly. In 2016, according to Fortune Magazine, four of the Top 10 highest-paid CEOs were women. Cool, hey? But to put this figure into perspective – the Fortune 500 (which lists 500 of the largest corporations in the USA) included only 21 women…21 out of 500!

Women’s rights have come so far, yet there’s still much more to achieve. Which got me thinking about feminism…and penis graffiti. Whaaa?

We’ve battled it out on the tennis court, in the courtroom, in the boardroom – but maybe it’s time to make things equal when it comes to the prevalence of our privates being featured in public?

I’m not talking about a few ‘out there’ artists showcasing their studies of the vulva in public galleries. I’m talking about muff-murals-on-mass.

What would happen if we bombarded walls (and the sky) with representations of our vajajays? What would happen if, for every big penis that has been clumsily spray-painted on a train carriage exterior, there was a glorious vagina?

Is it time for women to truly harness the power of symbolism? Could yoni graffiti be the feminist tipping point we’ve been waiting for?

Failing that, I guess we could attach a few wooden woo-woos around our waists and wait for supernatural powers. 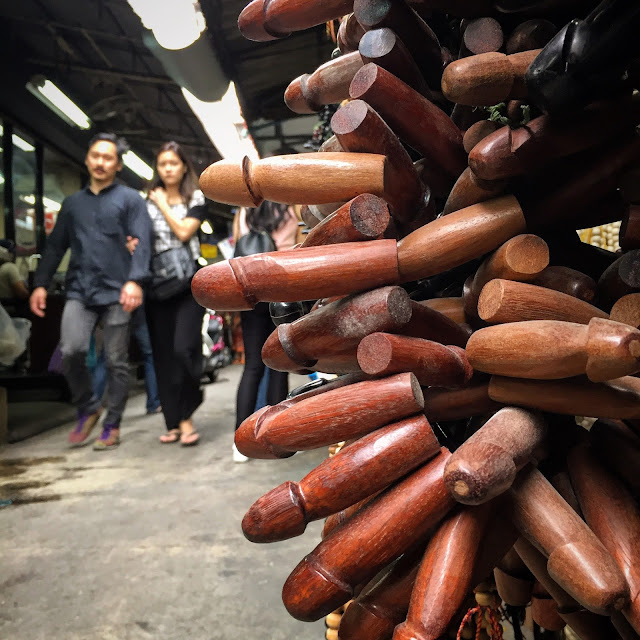