Singing in the Himalayas: My Jazzmandu Festival experience

It is probably the closest I've come to feeling like a rock star (or should I say, jazz star). The Concert for School Children was one of my favourite moments during the week-long Jazzmandu Festival in Nepal - an opportunity for international artists to share their songs and stories with a ridiculously enthusiastic audience full of kids. I was delighted to sign my autograph on scrap pieces of paper, pose for photos and answer questions such as 'Are there really kangaroos in Australia?’. 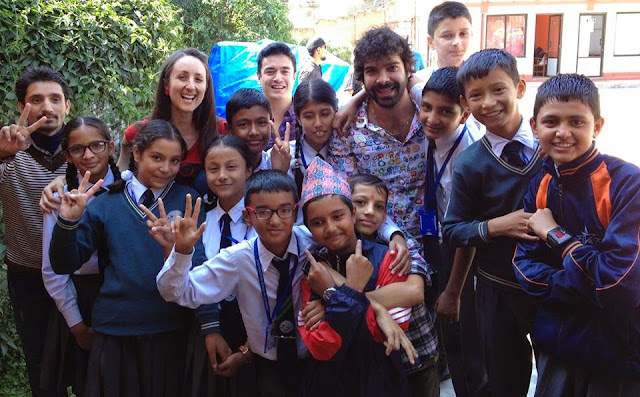 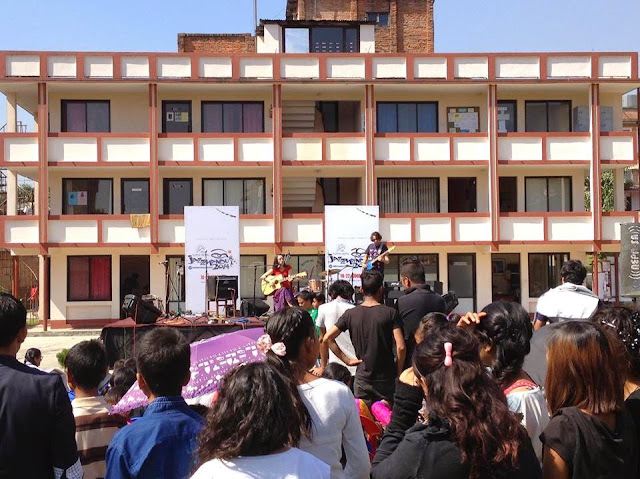 I began my first gig of the festival on a stage surrounded by prayer flags and trees full of monkeys. My first words were, 'I can't believe I'm here in Nepal!' and I may or may not have let out a little monkey-type screech before launching into song. 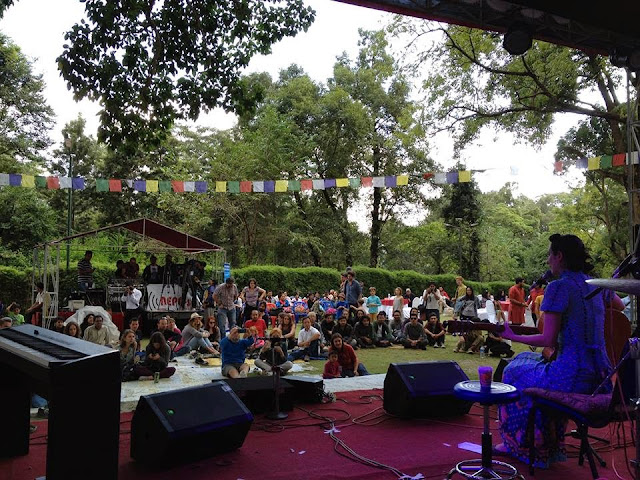 I met so many phenomenal artists during the festival - from France, Cuba, America, Brazil and Sweden. We were all foreigners in Kathmandu - keen to soak up everything the city had for us (including copious amounts of momos!). 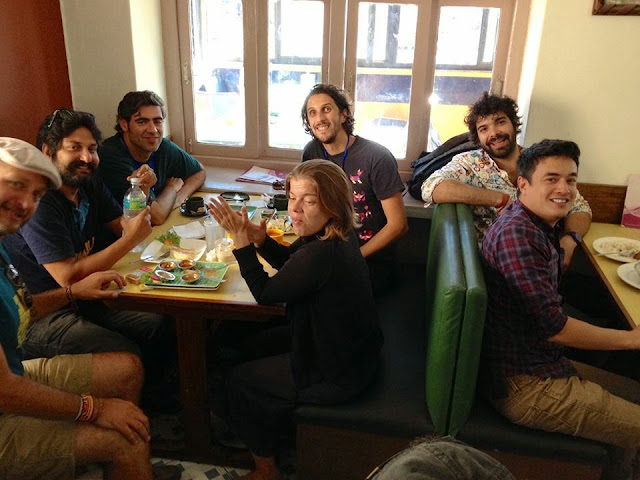 The Jazzmandu Finale took place in the garden of one of the most plush hotels in Kathmandu - The Yak and Yeti. I was the opening act and was lucky enough to be joined on stage for two songs by Bruno Schorp from Paris on bass guitar and Manu Koch from New York on keyboard...it was goose bump-city for me to be able to share my final performance with these two jazz legends!!